Matera, one of the five oldest cities in the world, is one of the shortlisted cities for European Capital of Culture 2019.

The final decision will be announced in 2015, but just being on the shortlist can have a significant effect on the economy and tourism of the city concerned.

As the countdown to the announcement begins, it is an excellent time to buy property in and around Matera, located in the region of Basilicata, in the instep of Italy’s boot.

Essentis is having its own countdown to the unveiling of its innovative new masseria designs for 2015/ 2016. The projects they have planned for their plots near Matera are nothing short of amazing. Nothing like this has ever been done in the area before – think cutting edge design and technology meets ancient location. 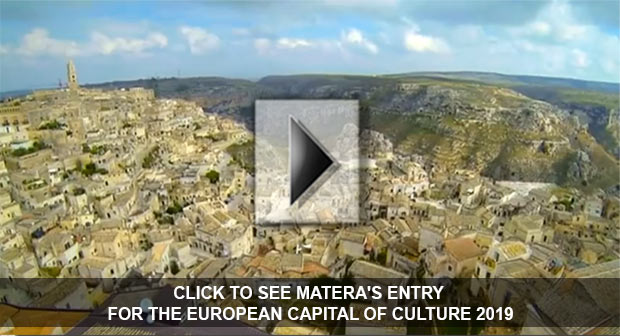